Hey everybody, I’m Harry. I’m a software engineer at Jane Street and I’ve been working in our Hong Kong office since 2018.

Candidates shouldn’t feel like they need any finance experience to play a role at Jane Street. We have a very well-defined process called OCaml Boot Camp, which teaches everybody the knowledge of the OCaml programming language and the tools that we use. And just like that, we also have a process that runs in parallel teaching every intern the financial terminology and market structure, and different information about the financial environment that we think is useful and will be used on the job.

Are there classes you took in school that helped you prepare for the work you do at Jane Street?

Academic classes that I found useful when joining Jane Street were particularly data structures and algorithms focused classes, just in order to learn a way of thinking and problem solving that we use a lot of the time at Jane Street. I also found it very useful to have a background in probability and statistics. It allows me to validate a hypothesis in a very lightweight way, rather than having to go with my gut feel or make guesses and assumptions about exactly what will work out in the real world. Personally, I’ve also found being a part of sports teams and other extracurricular activities like that has helped to set me up for a place that is incredibly collaborative in nature.

What types of projects do people work on during an internship?

Interns work on a number of different projects, but they all share some common characteristics. One is that they are…well, each project for it to even be considered as an intern project, it has to be of importance to the company on the whole. That means that a full time developer or the team that you’re going to be working with have decided that this is a project that they would like to be done. That allows us to make sure that the interns are working on really important work that is interesting not only to them, but also to other people at the firm.

Internships at Jane Street really mimic a full-time role. This comes in many different ways, but one of the most poignant is that we only ask interns to work on projects that we really think are very valuable to the company as a whole. Part of the process is obviously we are trying to understand what it’s like to work with the intern, but we would also like the intern to understand what it’s like to work at Jane Street.

Code review and release at Jane Street is managed by each individual team and depending on the system that they work on, they might have different requirements for the code review and exactly when they’re going to release that code into production. For a very critical system that interacts heavily with our trading, it might require more than three software developers in order to look at the change and approve it before it gets rolled out. But for more prototyping environments or quicker scripts or config changes, it might just require an individual software developer to approve it before it actually makes its way into production. And that’s up to each individual team in order to determine how comfortable they are with their changes being rolled into production, with what level of scrutiny.

Is there really no hierarchy at Jane Street?

The hierarchy at Jane Street is very informal. While there is a management structure, and so I have a manager and my manager has a manager, there is very little hierarchy in the sense that I feel very comfortable going to talk with my manager’s manager and I catch up with him regularly. I also feel very comfortable talking with basically anybody else that I see out in the office, whether it’s about work related things, something I did on the weekend. Everybody is very open and happy to chat and share ideas, regardless of how long they’ve been in the company.

In your software development role, how closely do you work with other groups?

Jane Street is very collaborative by nature, and this can be seen in the seating plan that we have in the office. My team as a pure development team sits next to and around a few other teams that we collaborate with very closely. I can turn around in my seat and chat with people from a different team and ask them questions perhaps about what requirement they have from my system, and then they can also chat with the relevant groups that they work with to figure out exactly what answers to that question might be.

Who is the end user for your work?

The end users of my products are ultimately my colleagues. Now, these colleagues come from a number of different backgrounds. Some of them are very technical in nature and work on a software development group, and others work for less technical groups such as our legal and compliance departments or our operations and infrastructure groups.

What I love most about working at Jane Street is the unbounded opportunity to continue to learn. I always feel like each week and each day that I’m learning something new, whether it’s directly applicable to my role or within the financial world, or just for example, through a poker class run by one of my colleagues. It’s an incredibly interesting place to learn, and I always feel like I’m advancing forward.

Work where your mind matters. 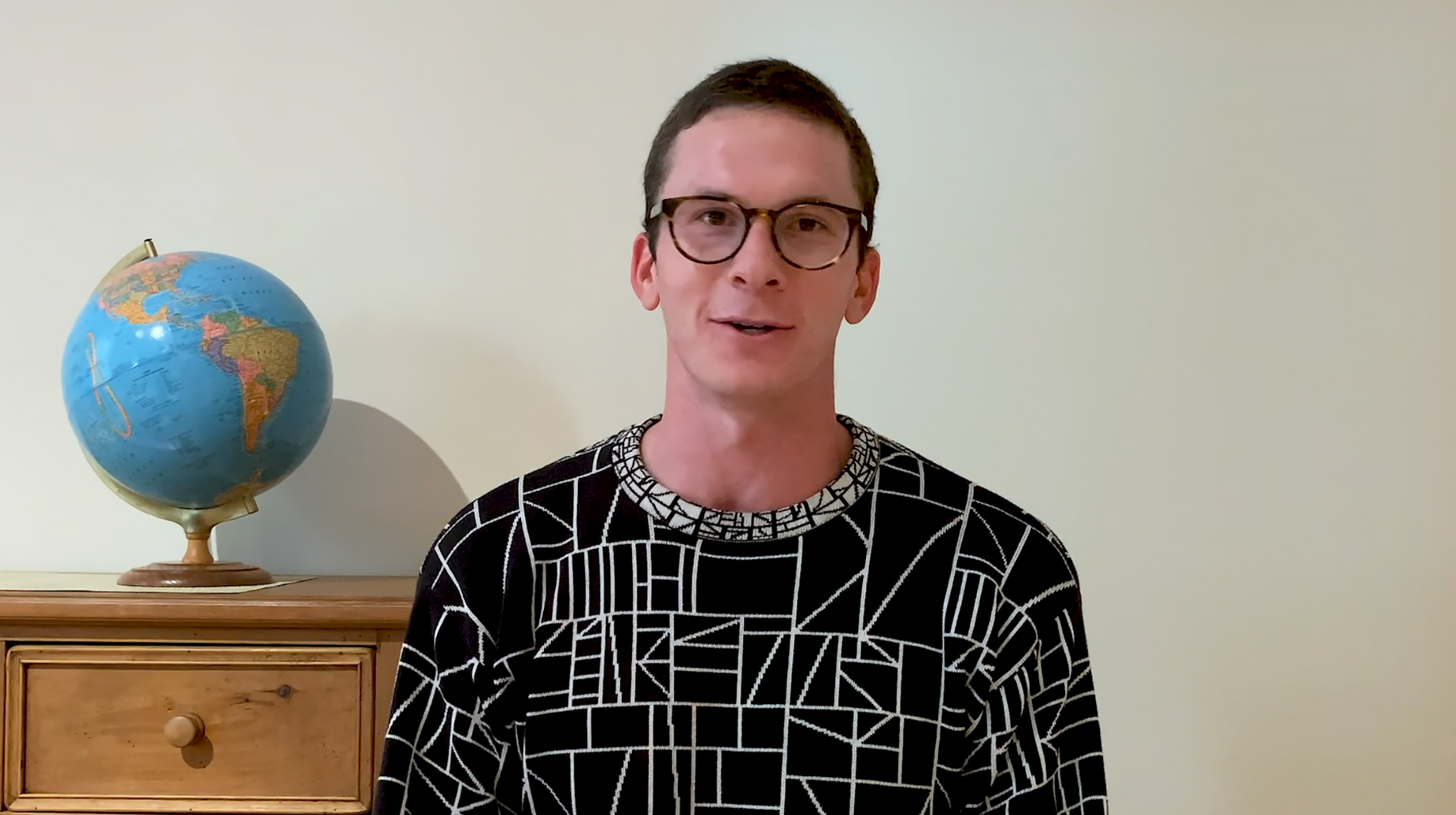 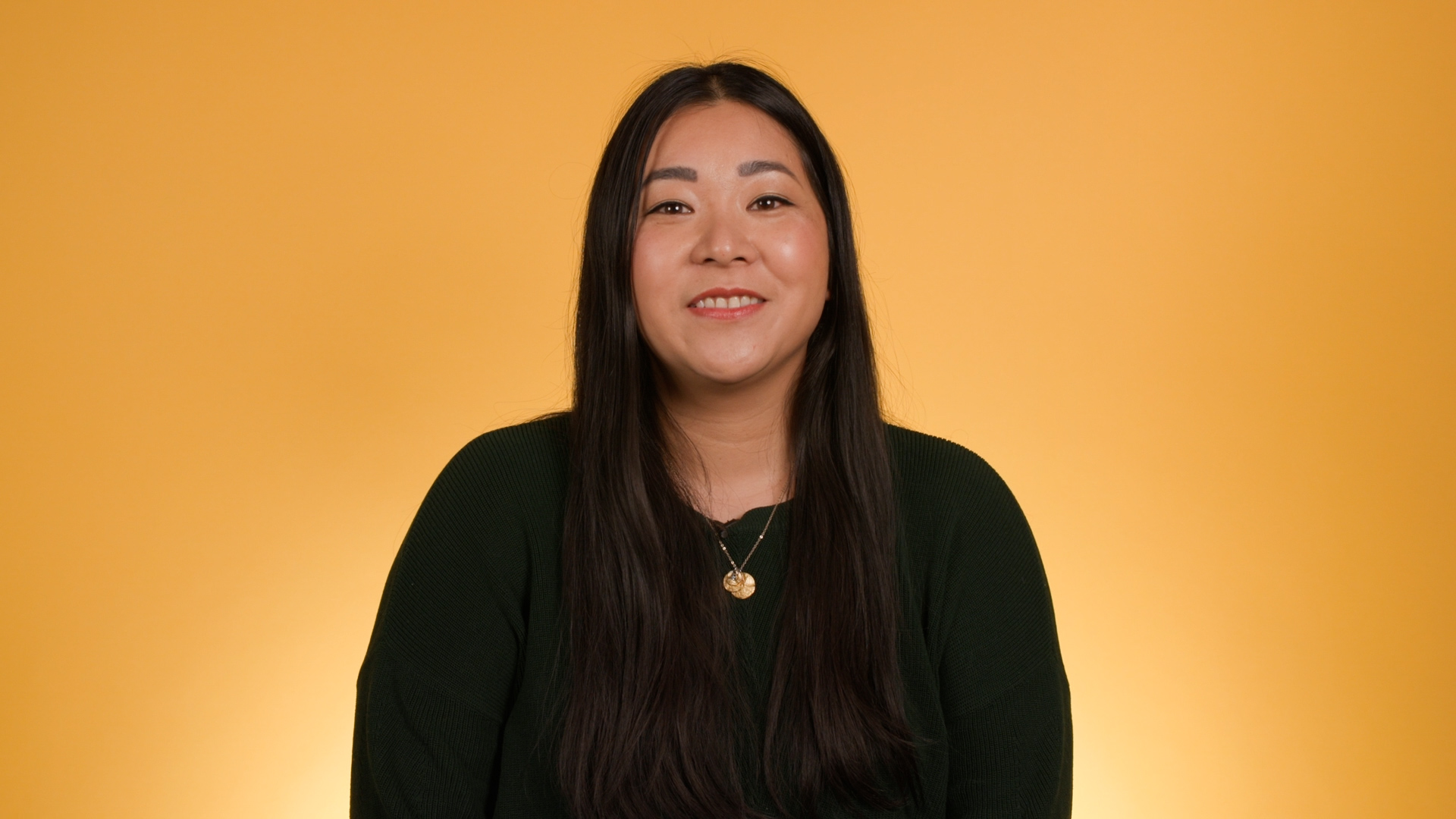 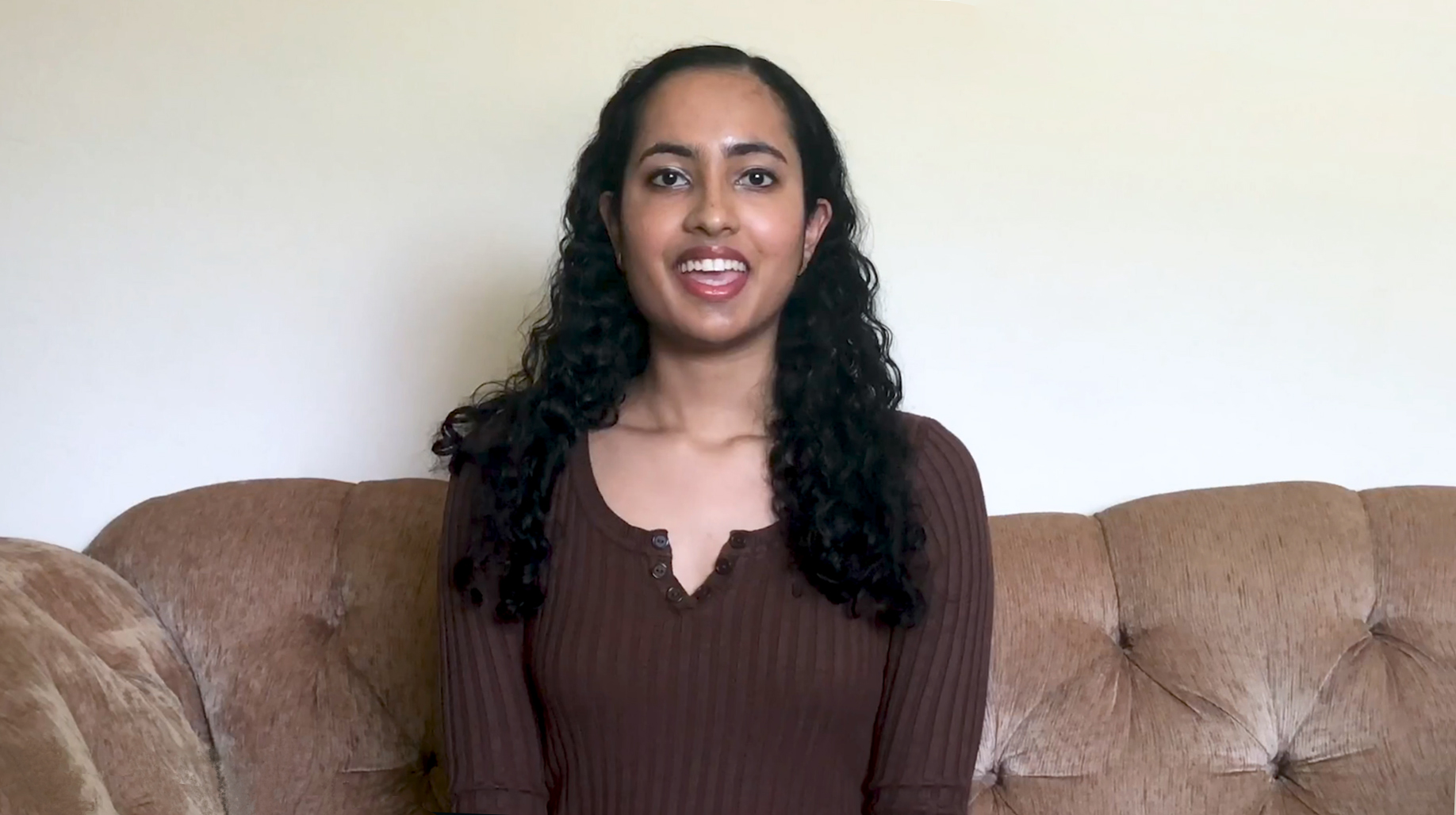