At Jane Street, we use OCaml in almost everything we do, and that includes web development. Incr_dom is an open-source library written at Jane Street that provides a framework for writing interactive web apps in OCaml. Many of our internal web apps are built on top of this framework.

Incr_dom combines several approaches. It approximately uses the model-view-controller pattern, which makes it easy to reason about an app’s state and to specify how users can interact with the app. To make apps update efficiently, Incr_dom uses a combination of Incremental and Virtual DOM to keep view updates as small as possible. Finally, Js_of_ocaml is used to compile OCaml into JavaScript.

In this talk, I’ll introduce you to the Incr_dom framework, and illustrate how it works though a live demo where I’ll walk you through how to write a simple Incr_dom web app.

This talk does not require any prior knowledge of OCaml.

Cristina is a developer at Jane Street, on the International ETFs desk. She joined Jane Street in 2015, after graduating from the University of Waterloo with a bachelor’s degree in Computer Science and Financial Mathematics. At Jane Street, she worked on one of the first internal web apps to use Incr_dom, and has since been involved in the maintenance of Incr_dom. 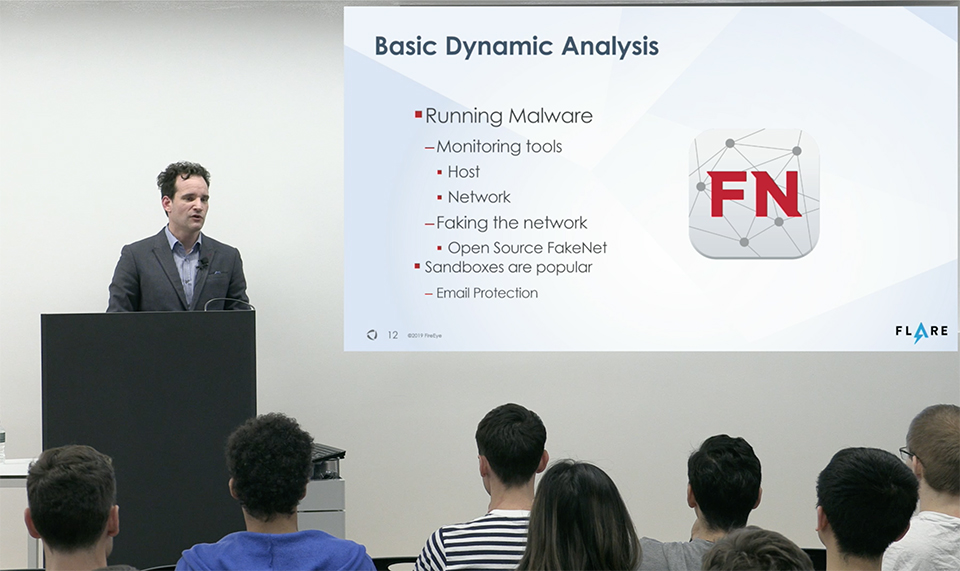 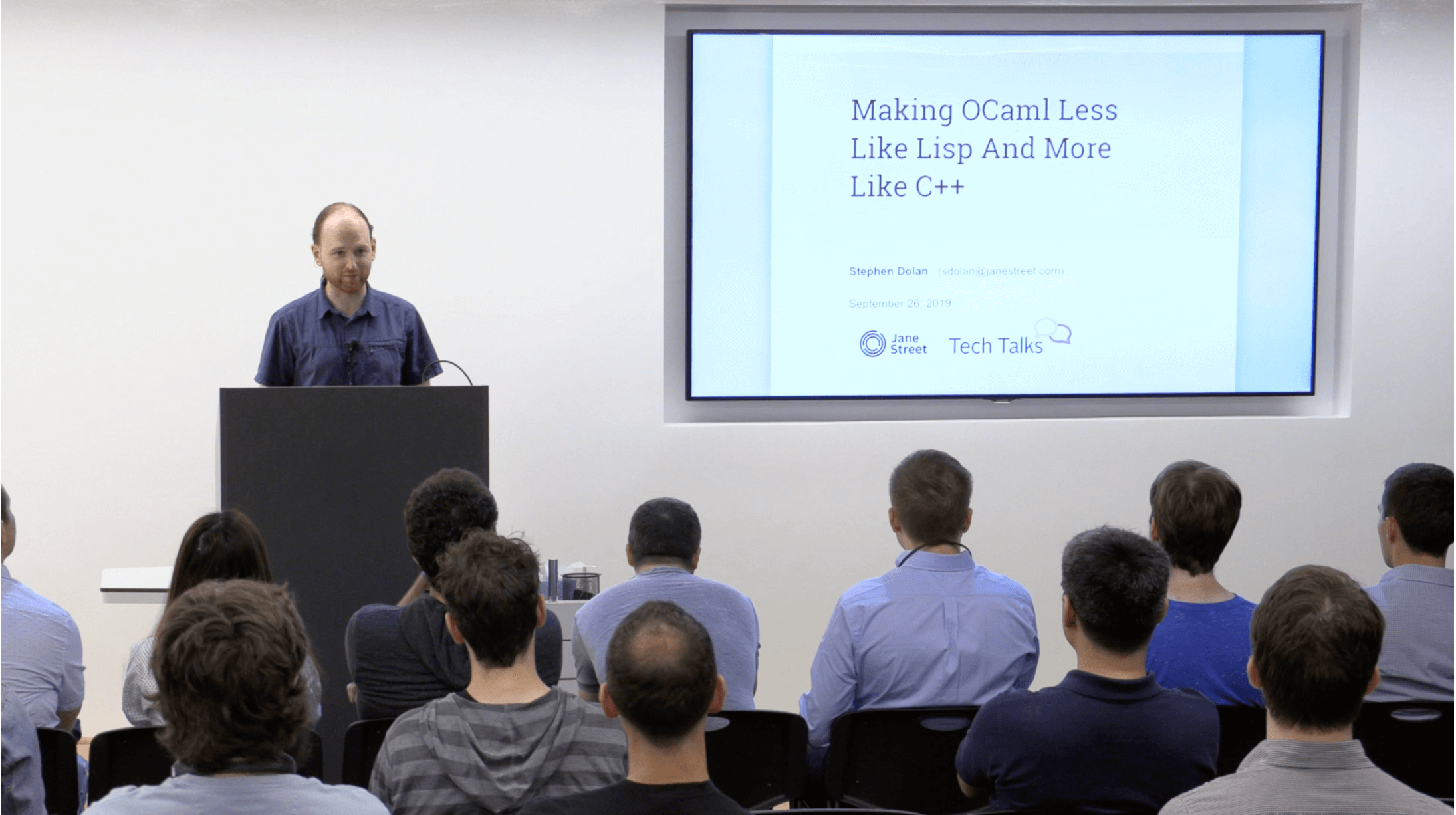 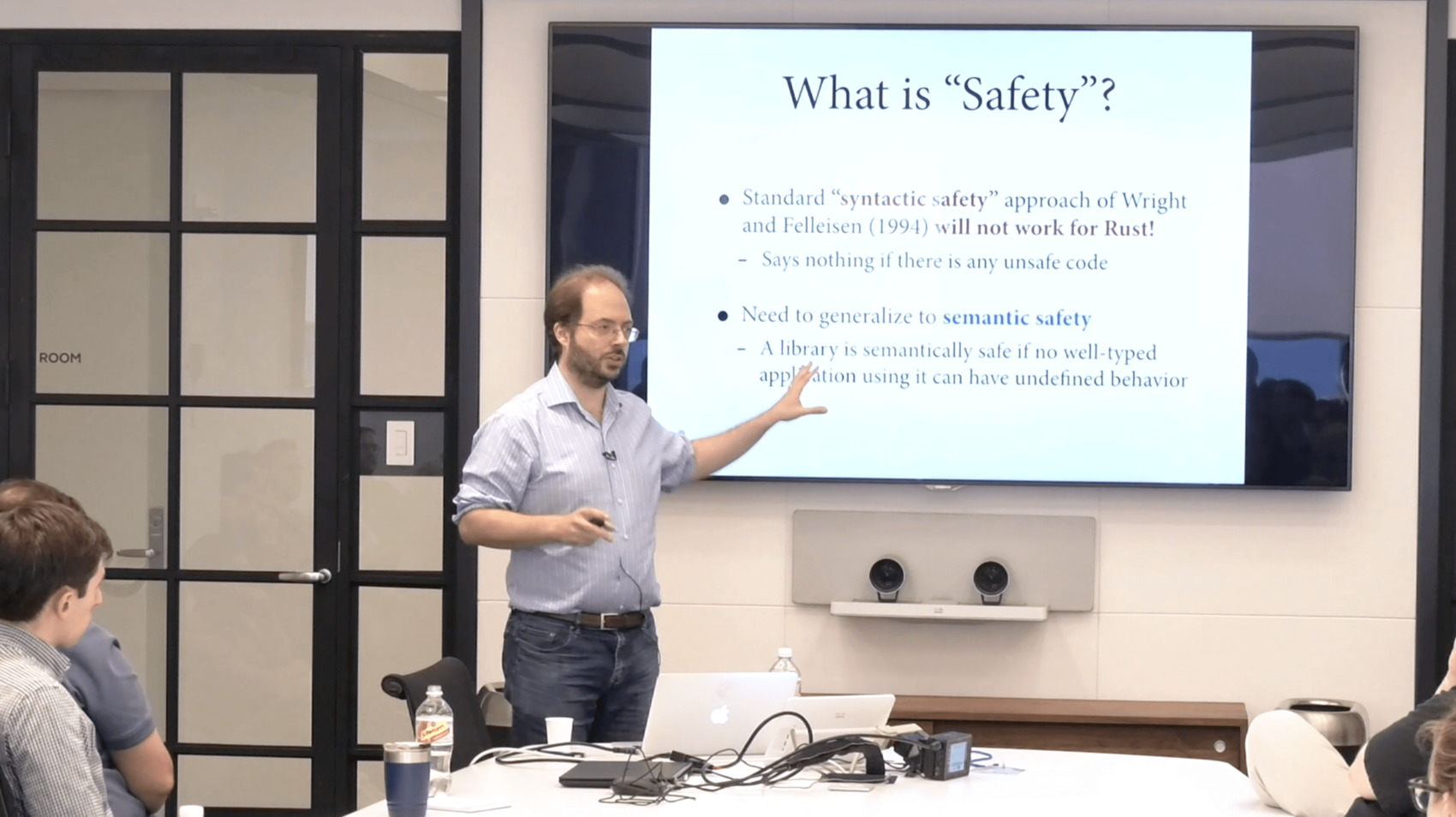 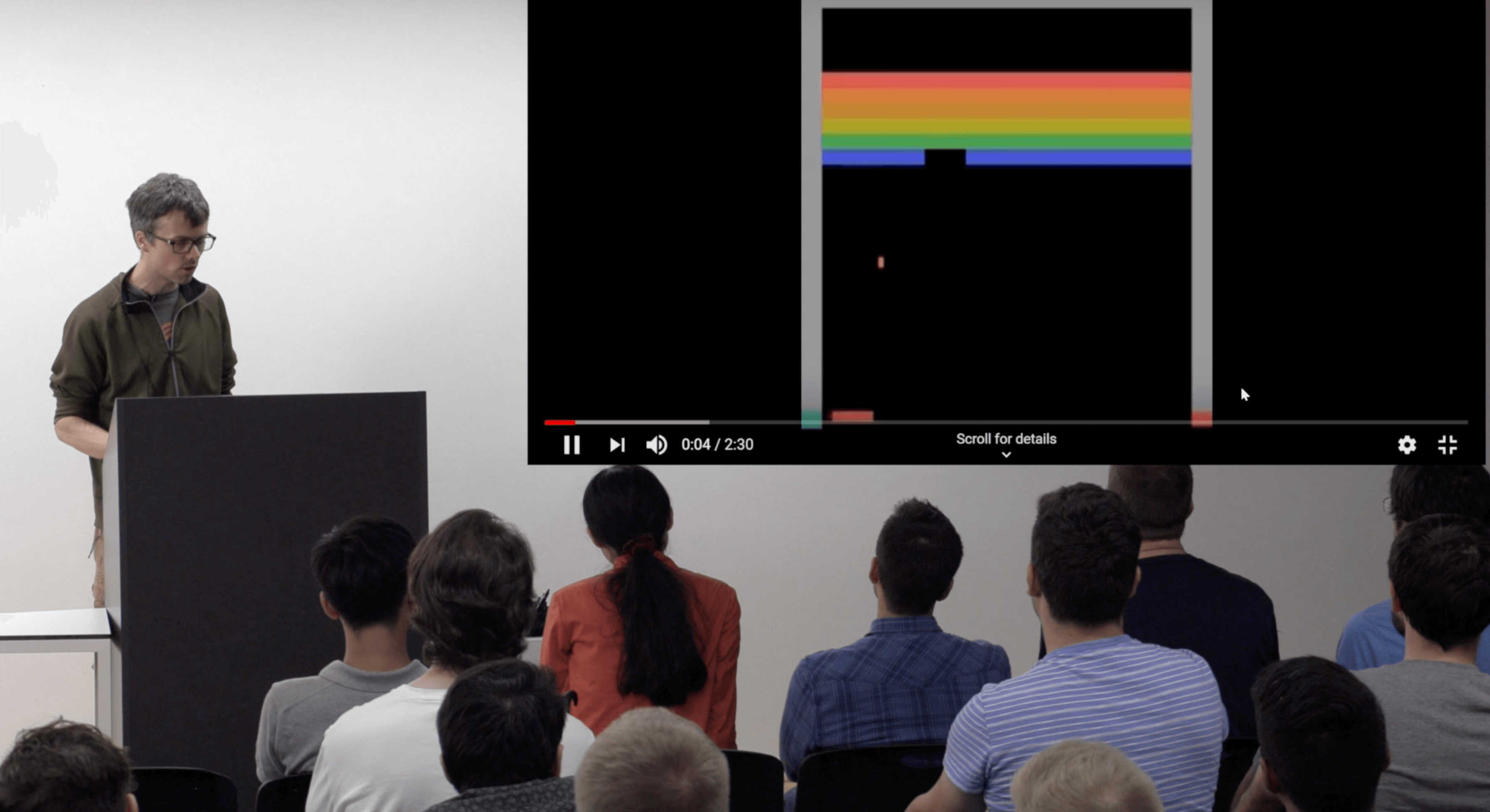 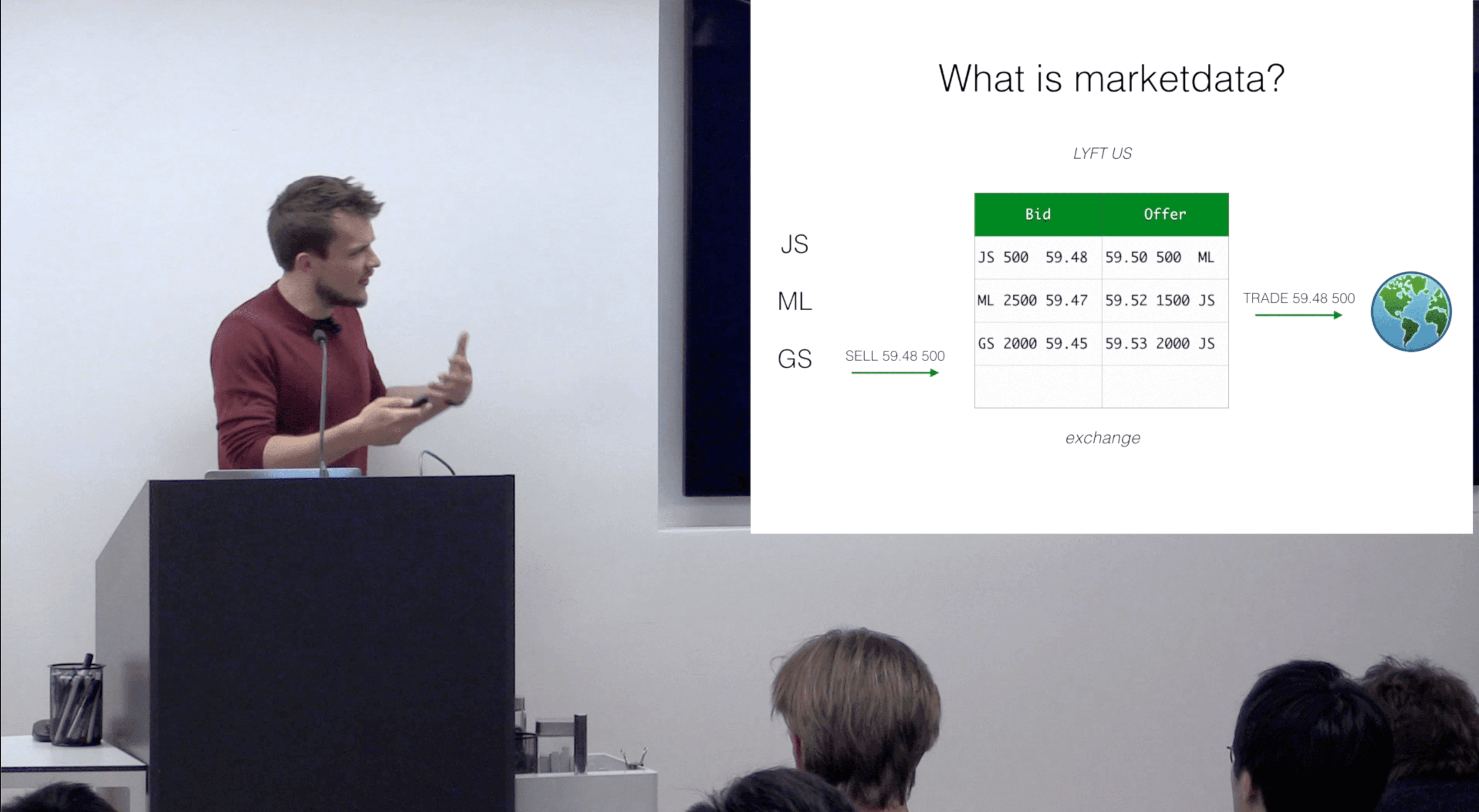 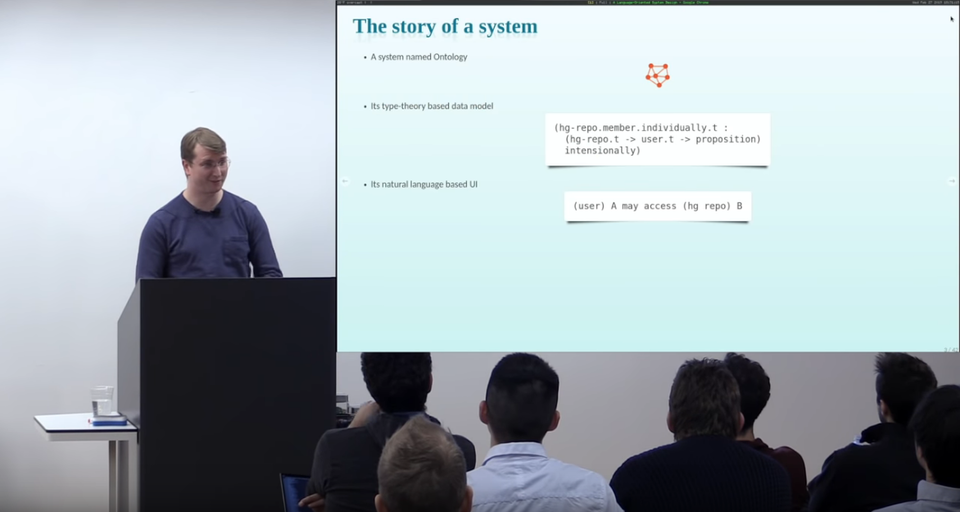 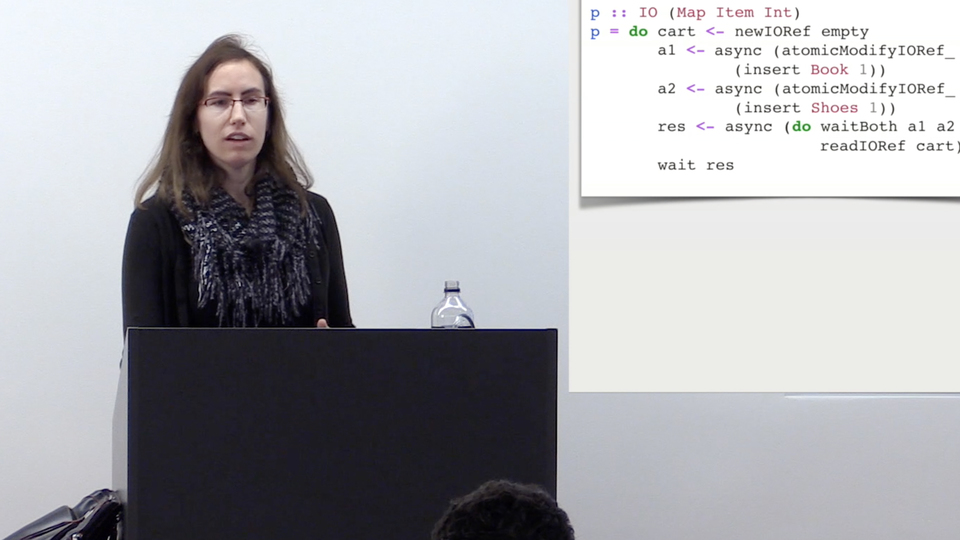 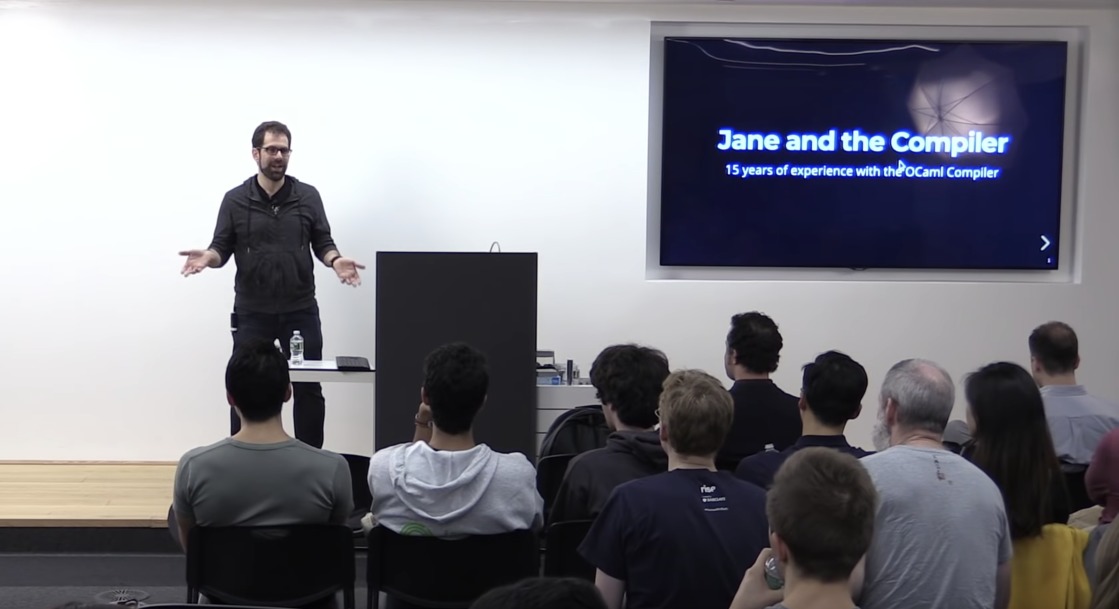 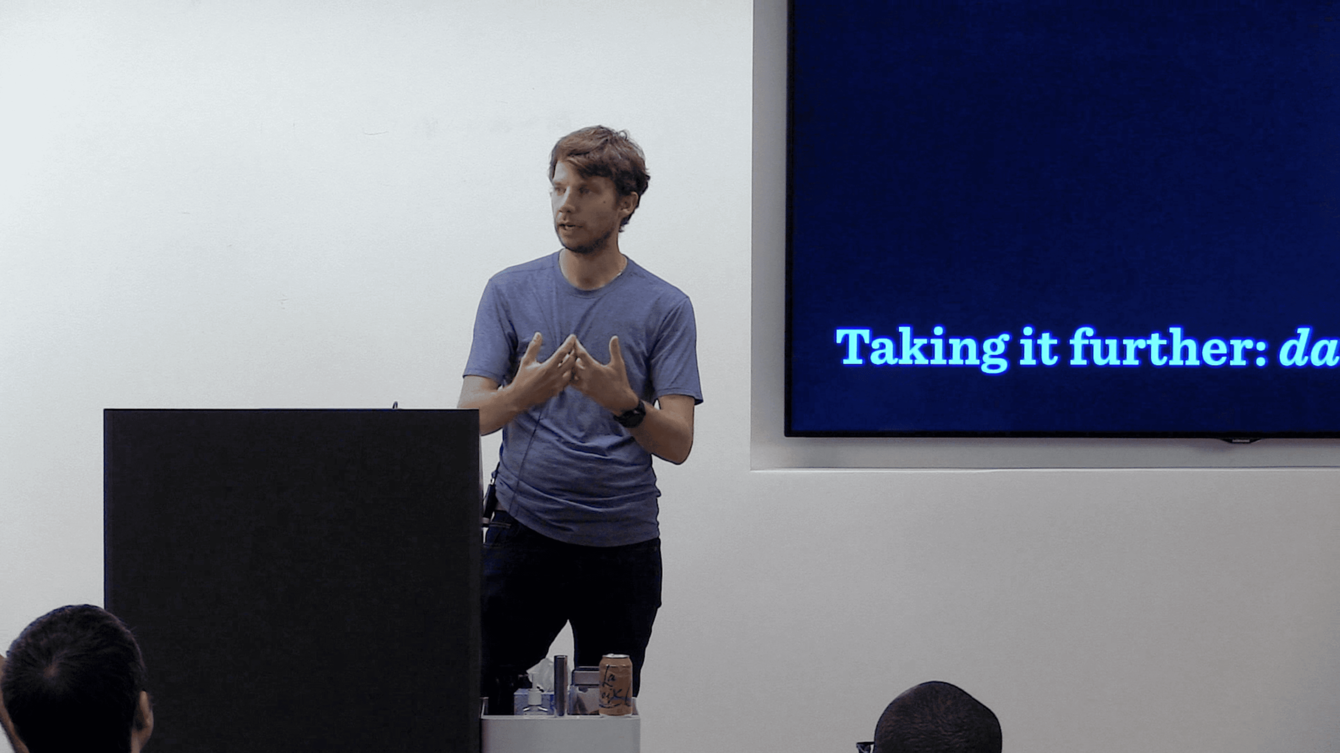 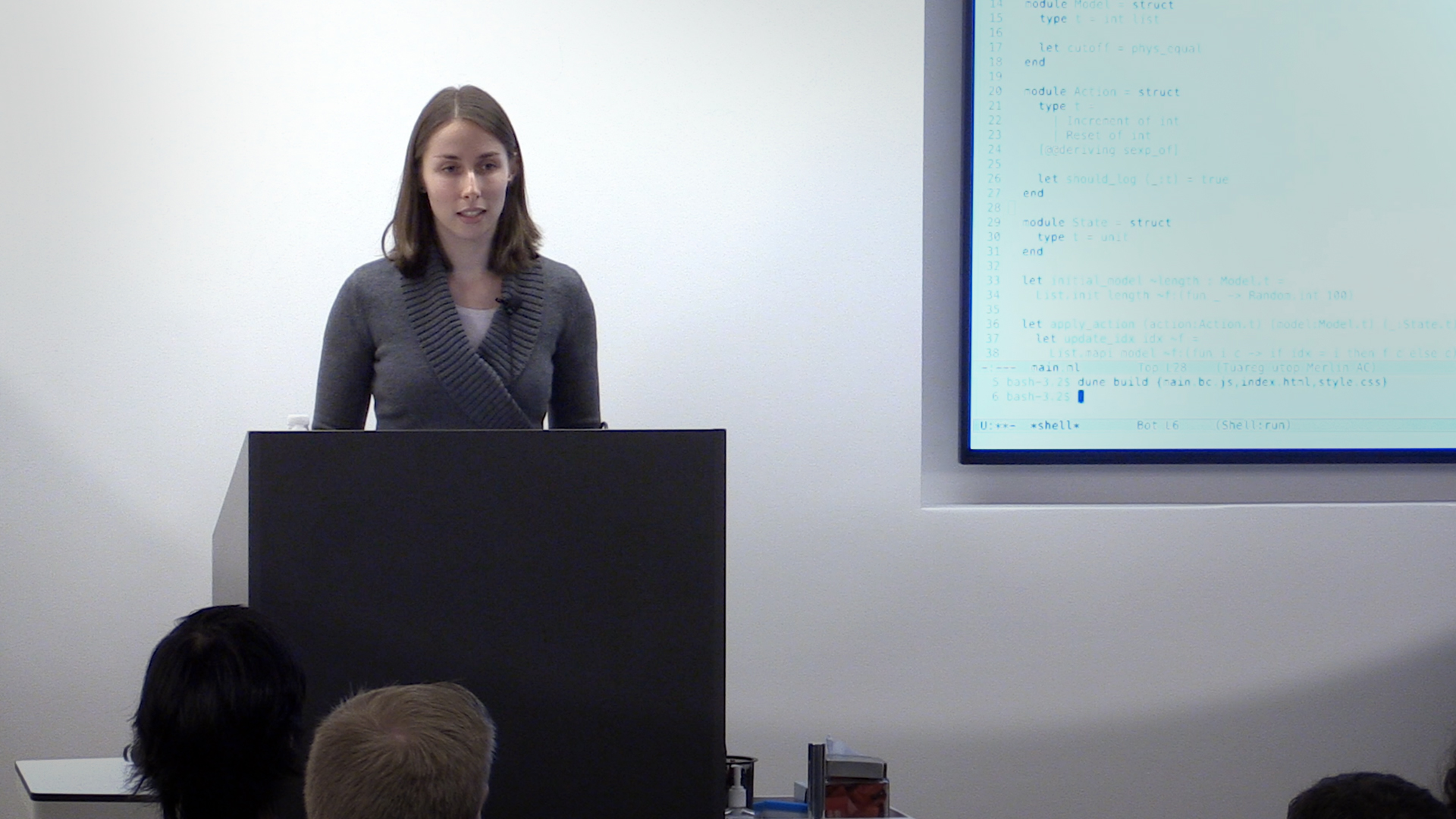 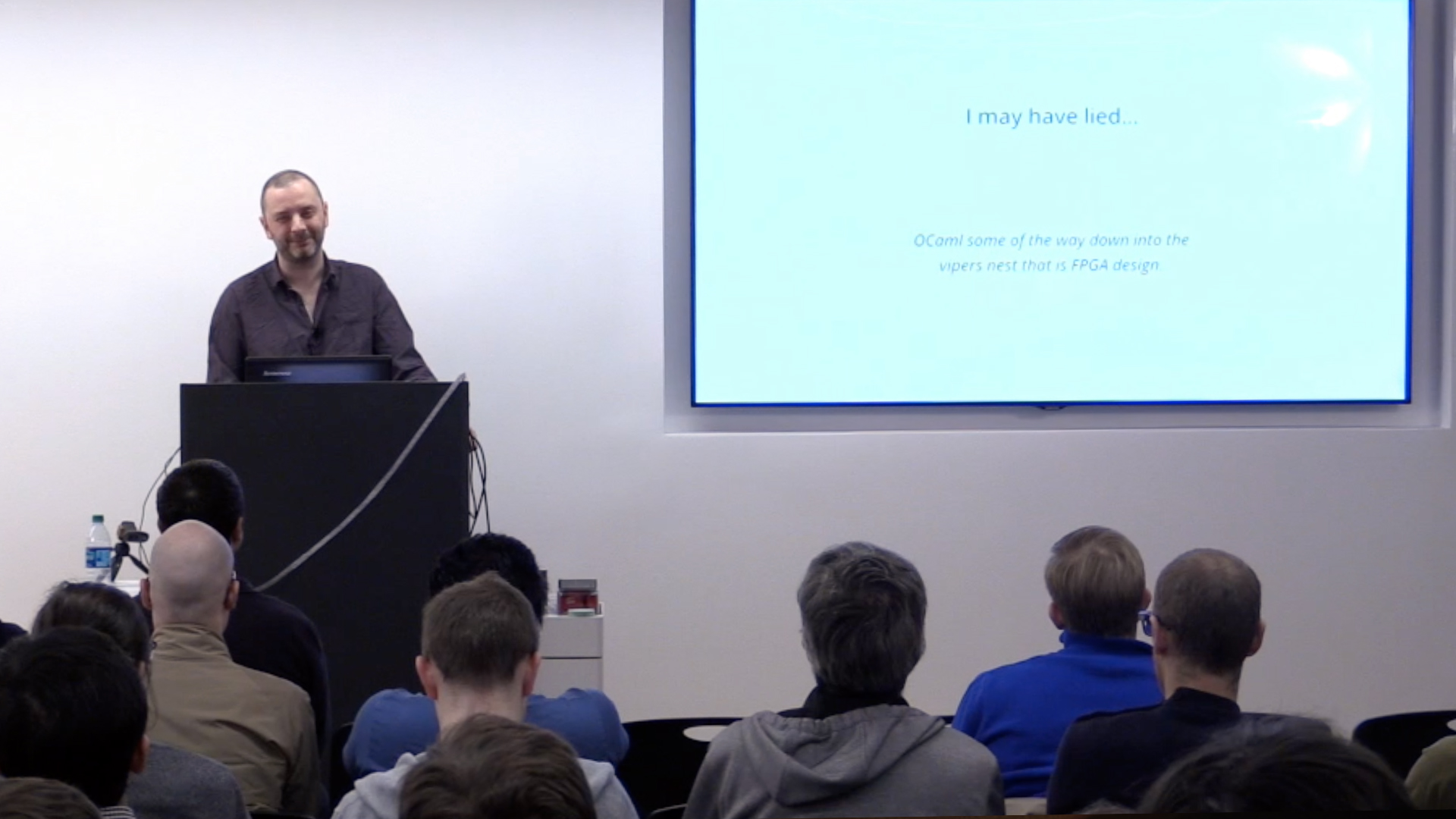 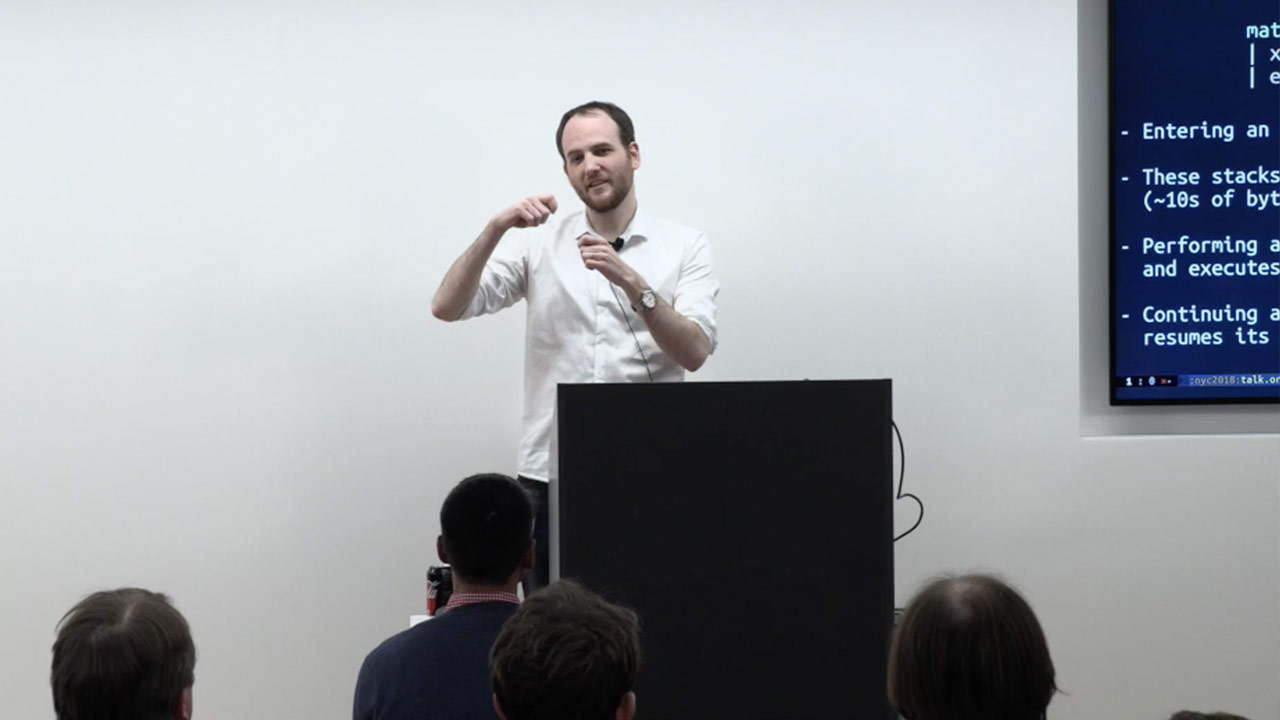 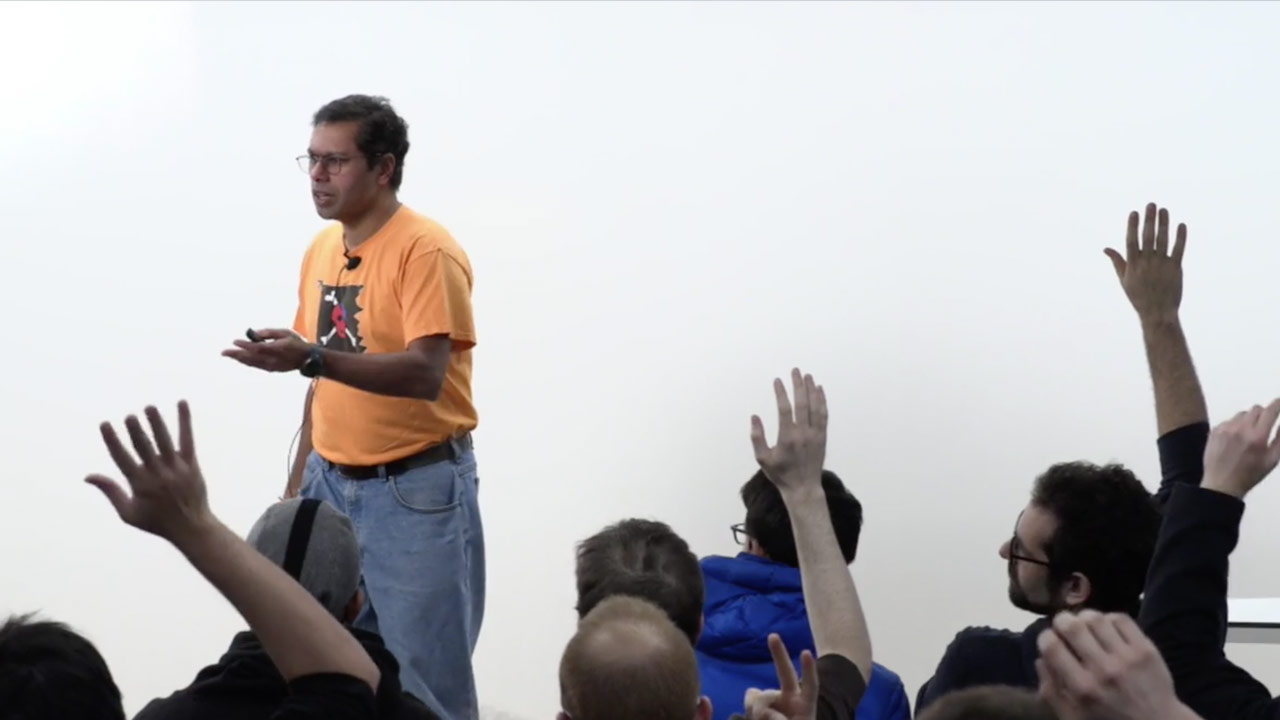 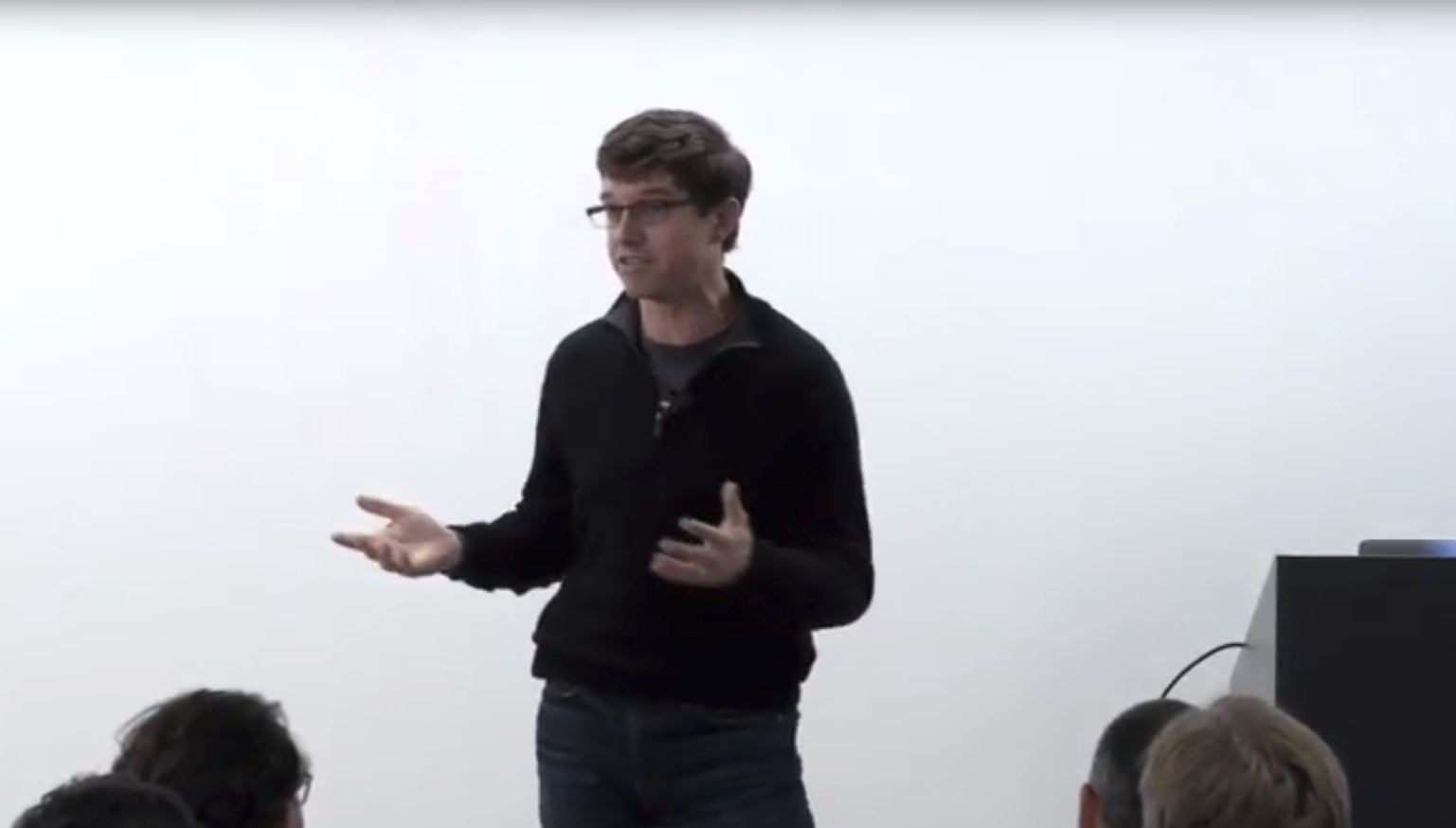 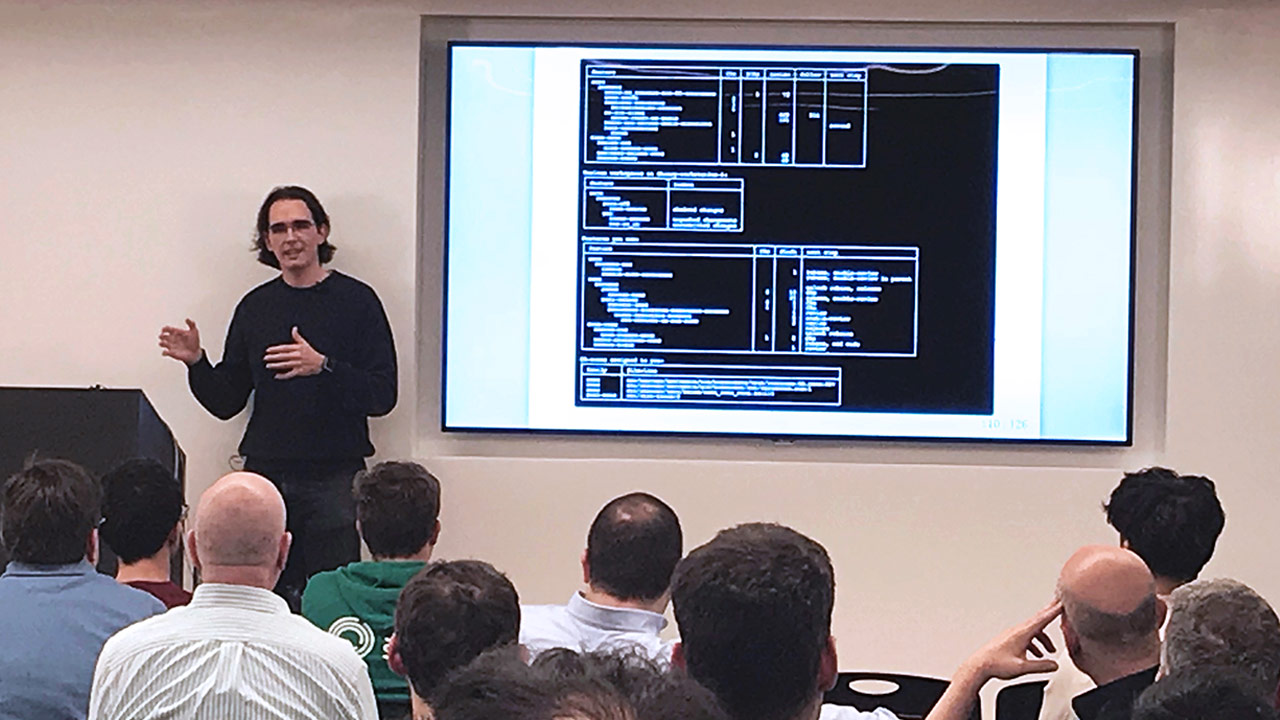 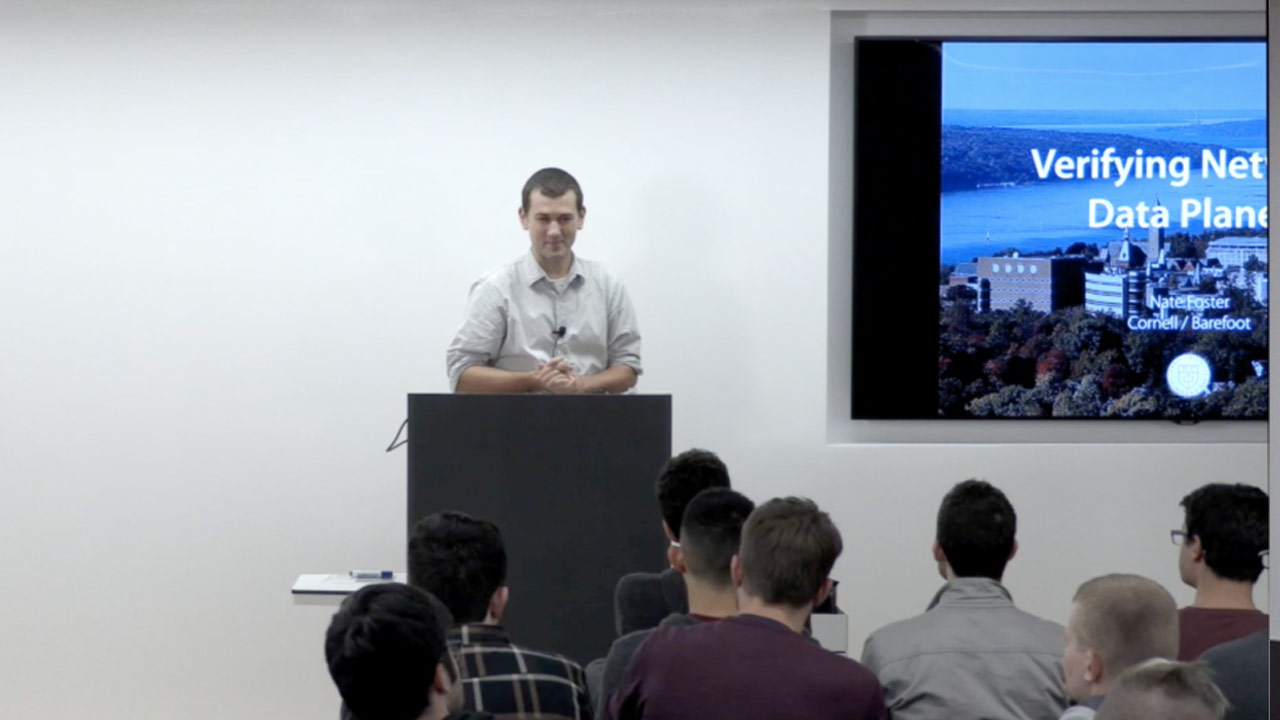 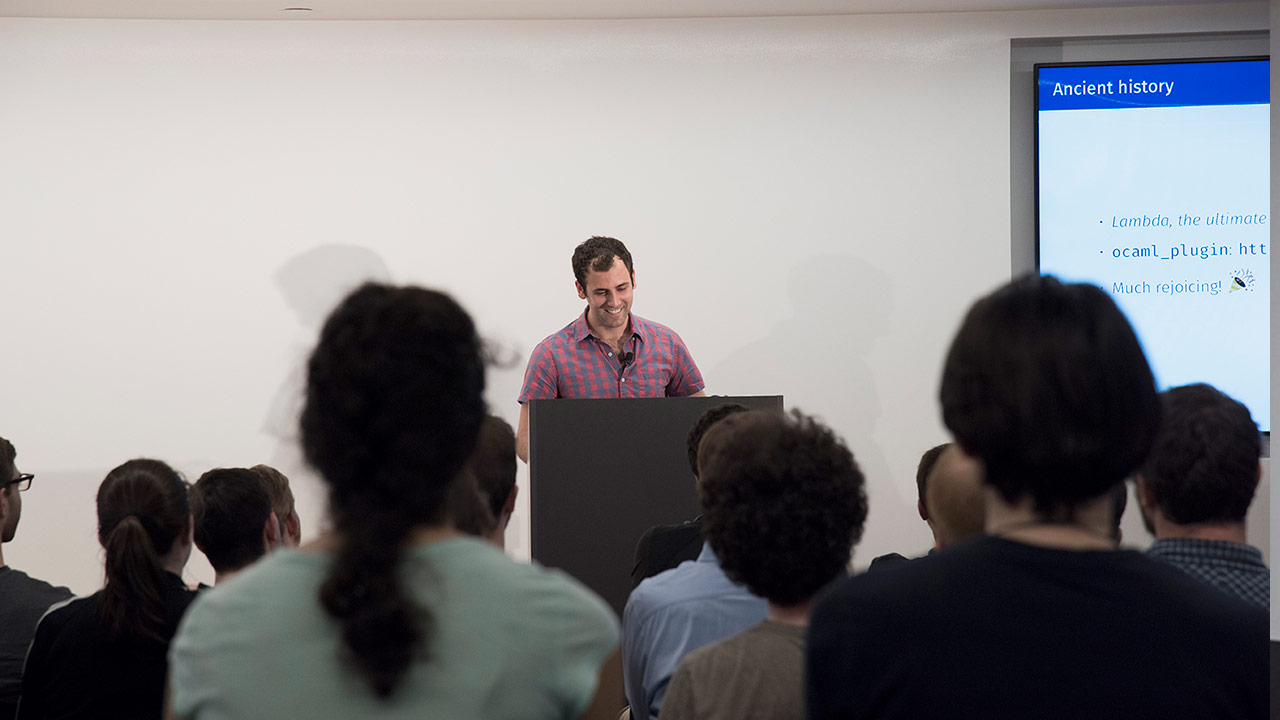 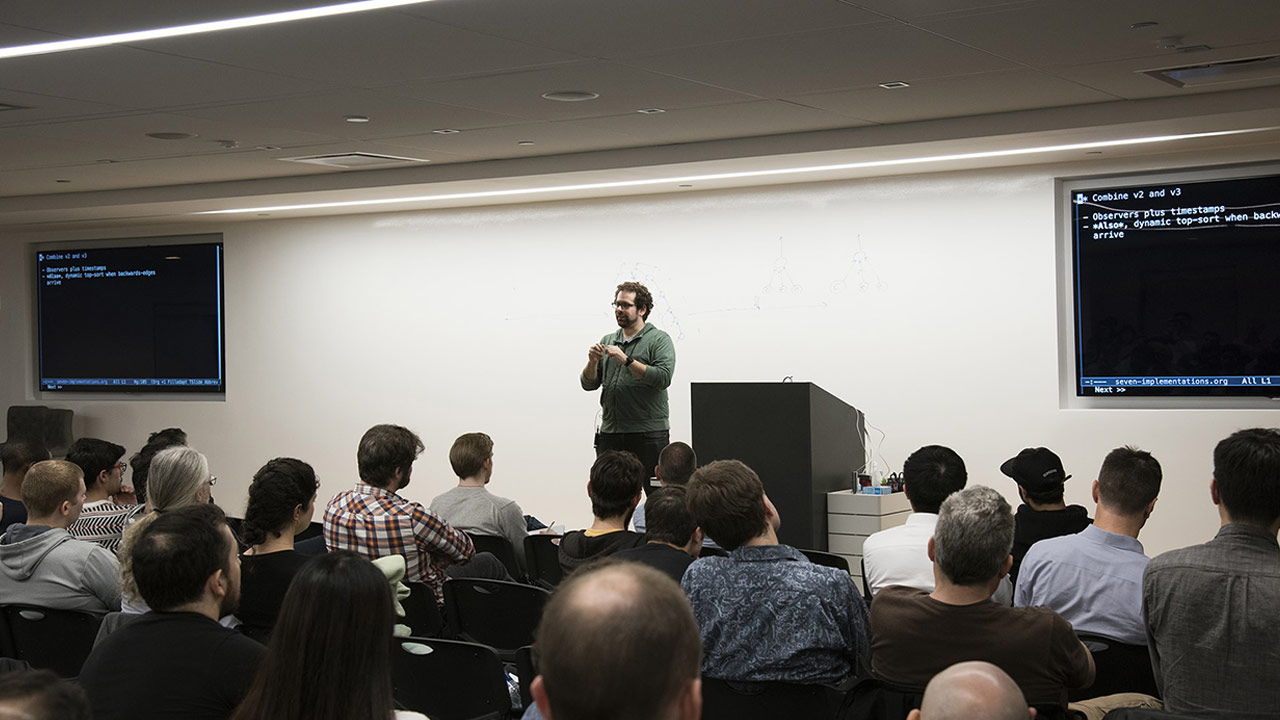 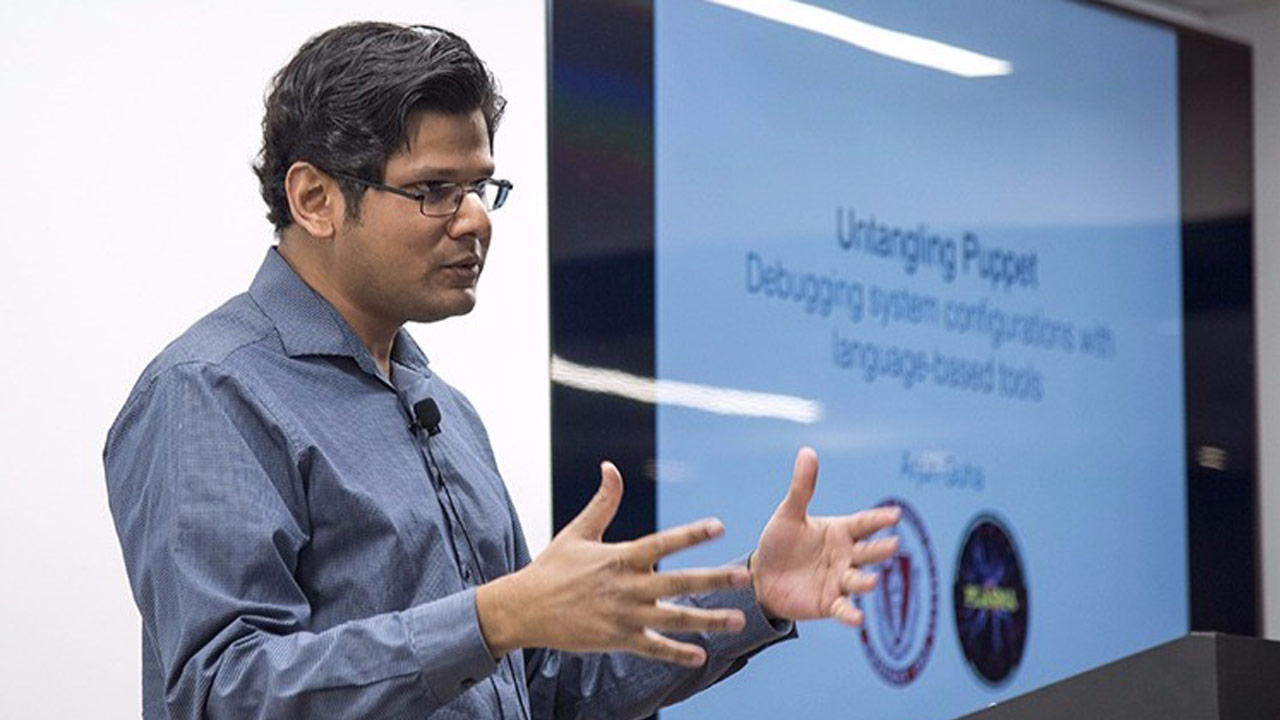 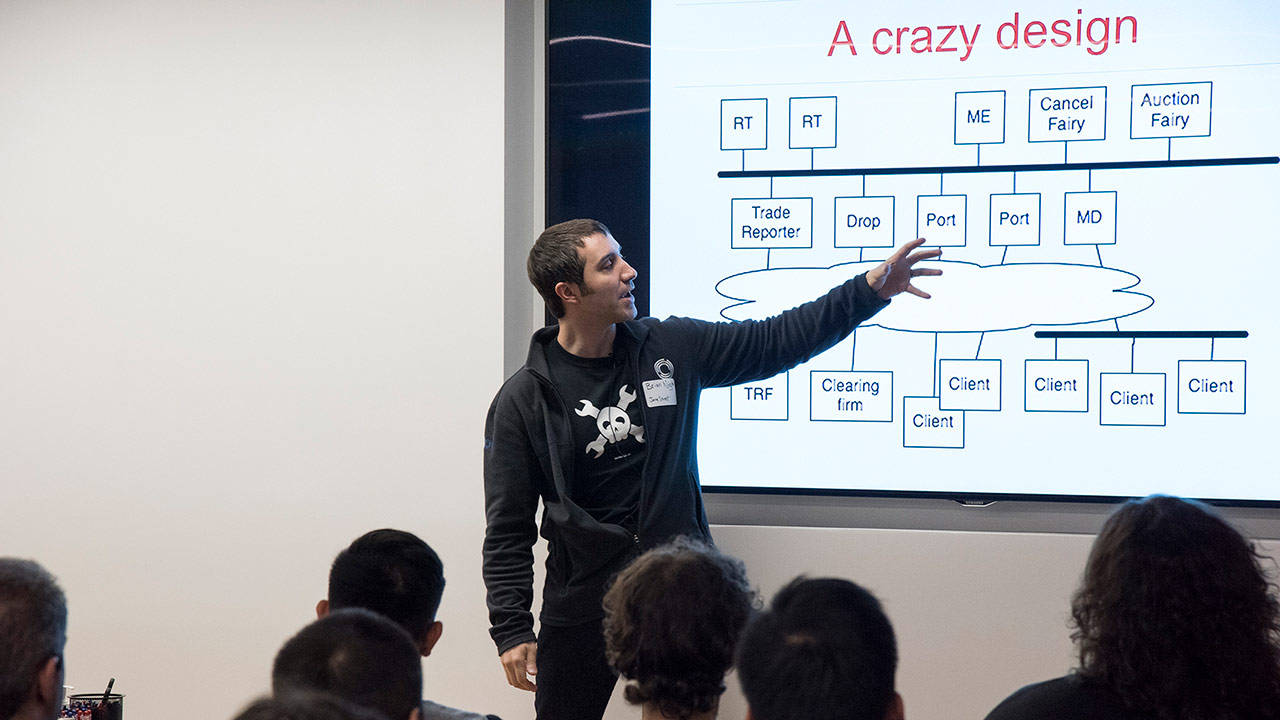